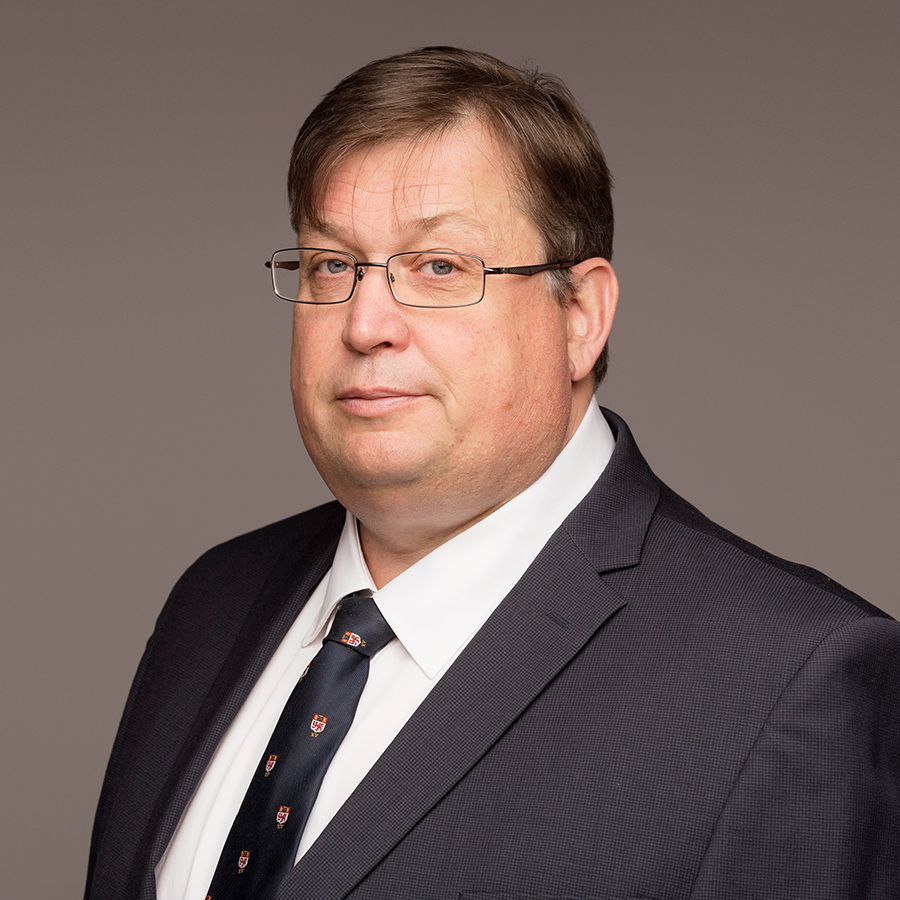 Simon commenced practice with Butler McIntyre & Butler in 1998. He had previously been employed as a Judge’s Associate and had practised at another Hobart Law firm. Simon became a Partner at Butler McIntyre & Butler in 2004. Simon has practised exclusively in Tasmania since graduation and has kept abreast of legislative changes by updating the firm’s precedent system.

Simon is instrumental in providing advice and support to his clients and also the legal practitioners at Butler McIntyre & Butler regarding legislative changes and their effect. He has a strong relationship with government agencies, such as the State Revenue Office and the Land Titles Office.

Simon manages the firm’s conveyancing team. He is readily available to provide his clients and his staff with solid legal advice to ensure that each transaction can be completed accurately and in a timely manner.

Simon’s areas of expertise include:

Simon has served as a Board member of the Tasmanian Rugby Union, including the role of chair, and is a longstanding member of the University’s rugby team.