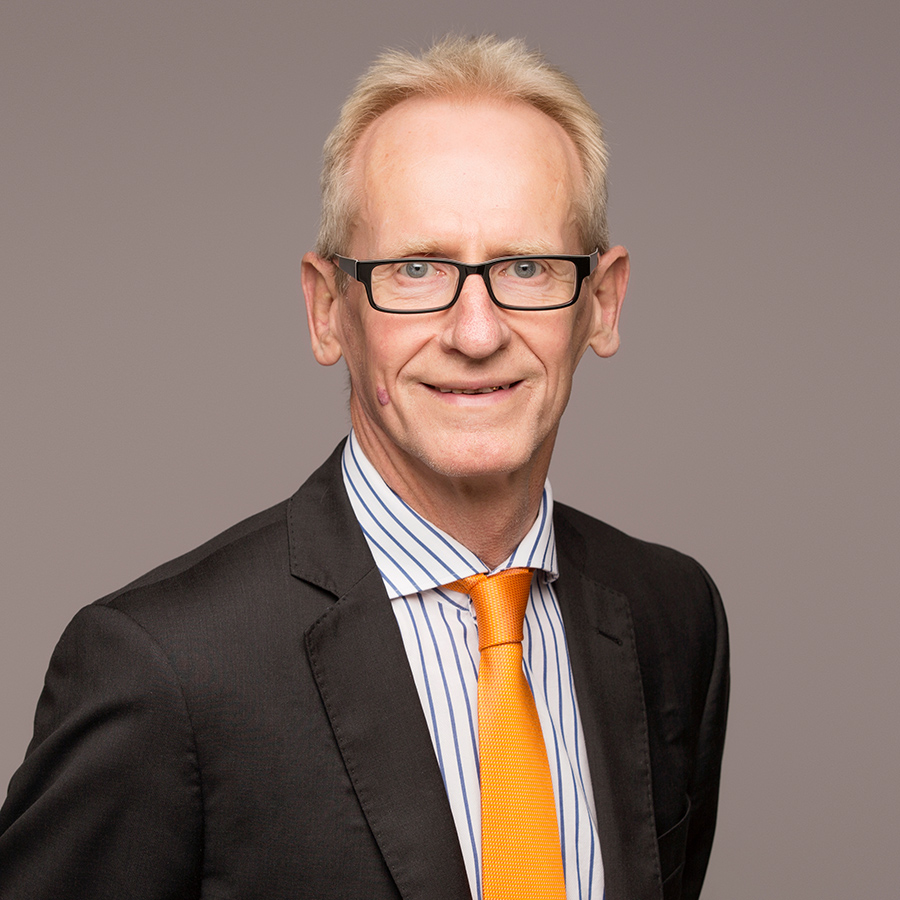 Daniel has an established practice in litigation and dispute resolution, specialising in defamation, personal injury, workers’ compensation and estate litigation. Daniel is a specialist in defamation law, and has a solid knowledge of the Defamation Act 2005. He has extensive experience in providing advice to significant media companies such as the publishers of The Mercury.

Daniel’s knowledge and determination provides his clients with the best legal outcome, as well as his understanding during a stressful time.

In his spare time, Daniel enjoys spending time with his family. He is an avid bike rider and enjoys the challenge of taking extended rides around Hobart.